Collier Geophysics is a service-disabled, veteran-owned, small business founded in 2018 with offices in Texas, Colorado, Georgia, Massachusetts, Tennessee, and Wisconsin.

Founded in 2018, Collier Geophysics has assembled one of the most respected and experienced team of geophysicists in the United States. Commitment to our clients, professional integrity, and loyalty to one another are the things we value most.

Major Collier attended the United States Military Academy at West Point, Class of 2007. His class has the distinction of being the first to fully begin the Academy’s admission process after September 11, 2001. At West Point, Major Collier played as an offensive lineman and lettered for Army Football. Upon graduation with a BS in Engineering Management, he was commissioned as a 2nd Lieutenant in Field Artillery.

Major Collier continues to serve as an Engineer Officer in the Texas Army National Guard. 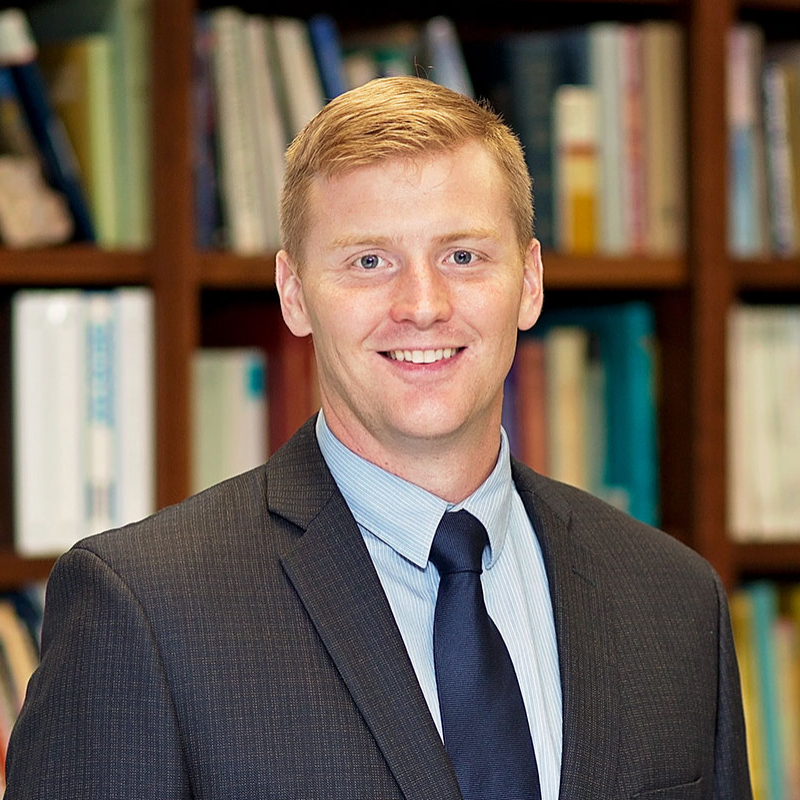 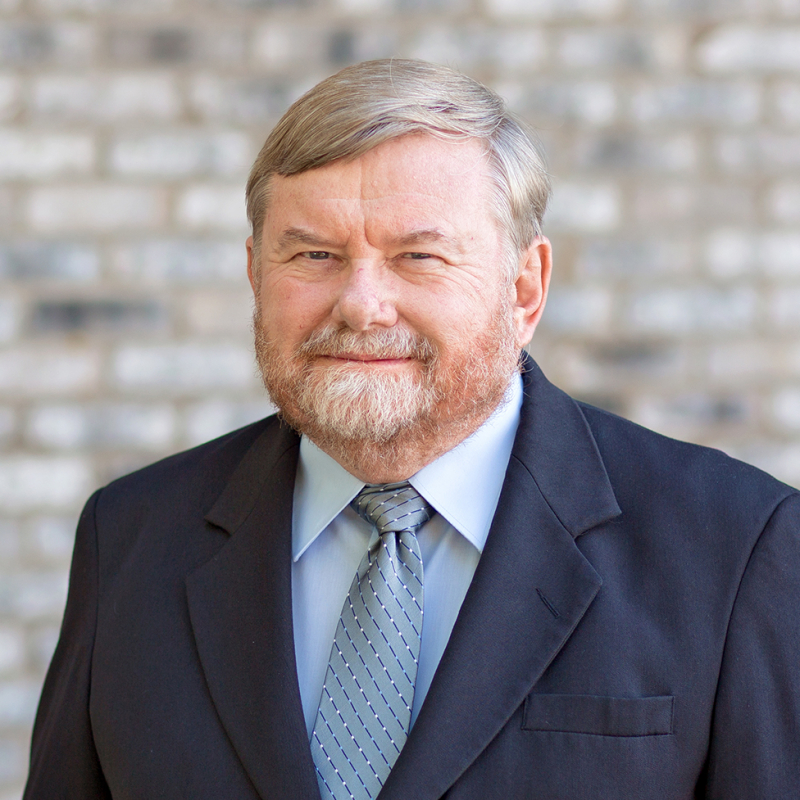 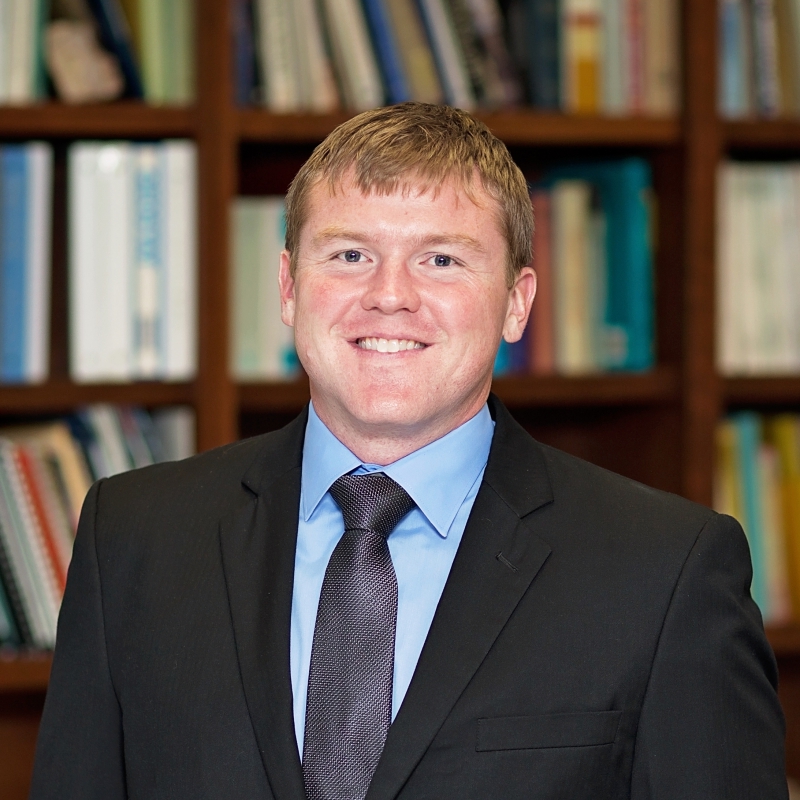 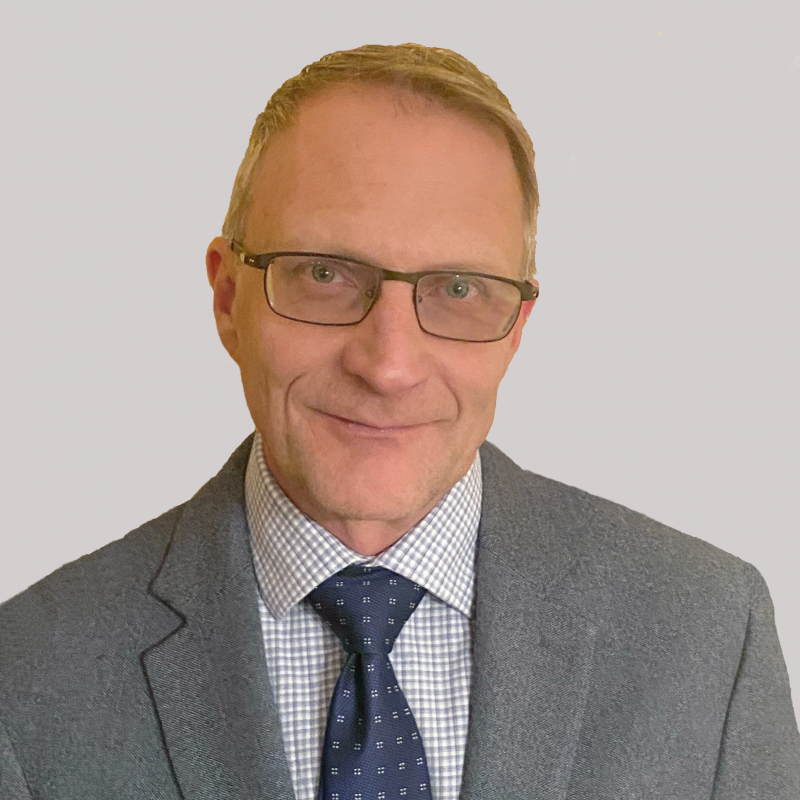 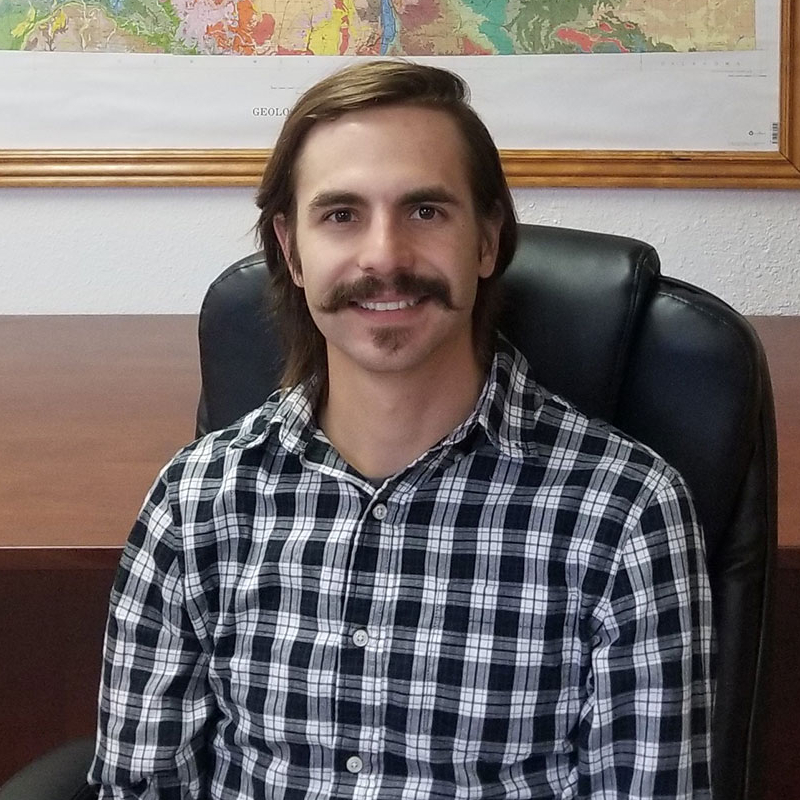 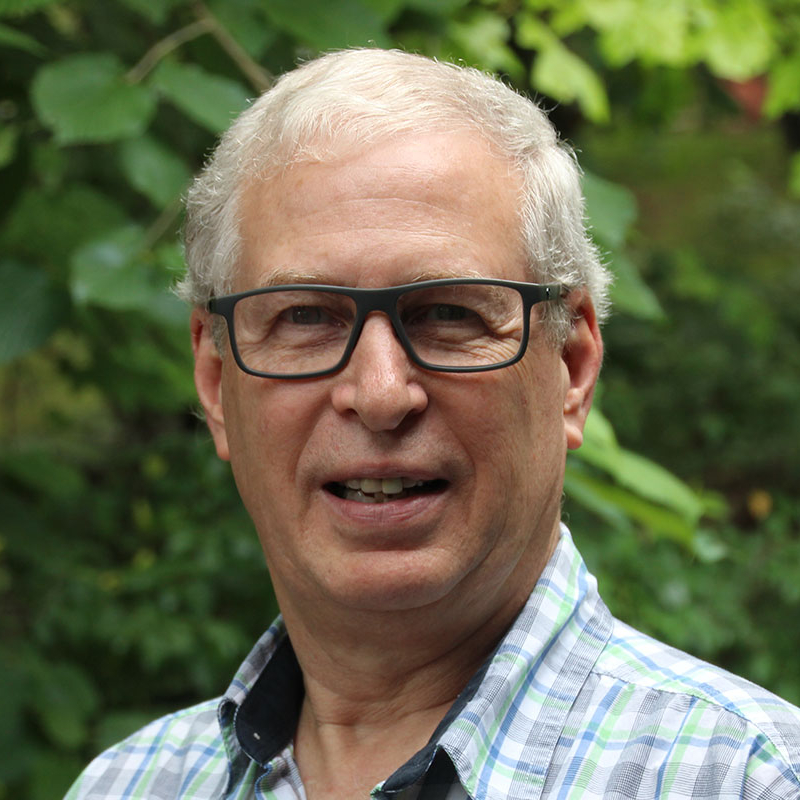 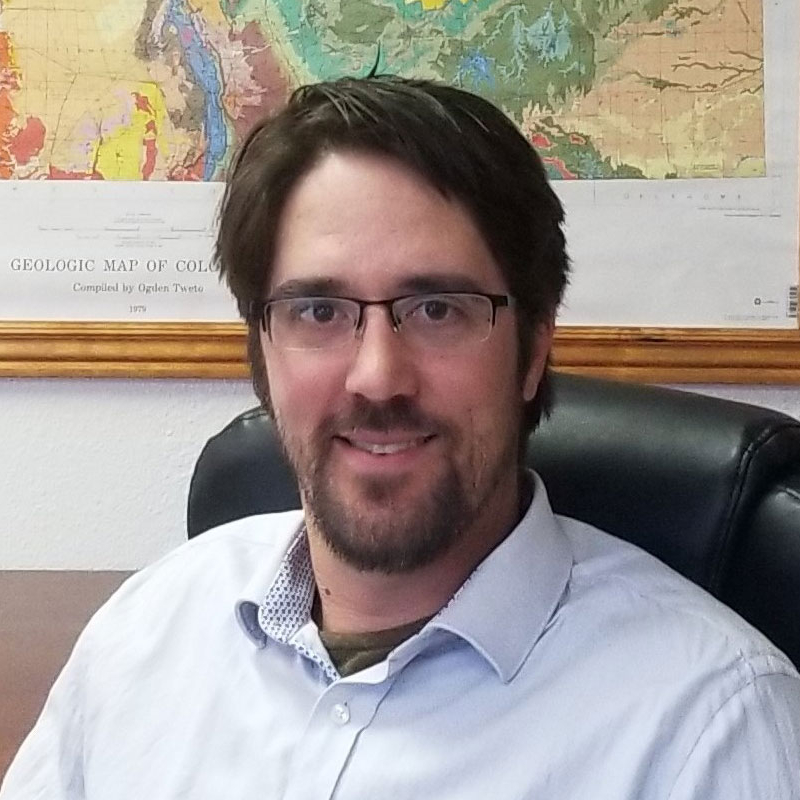 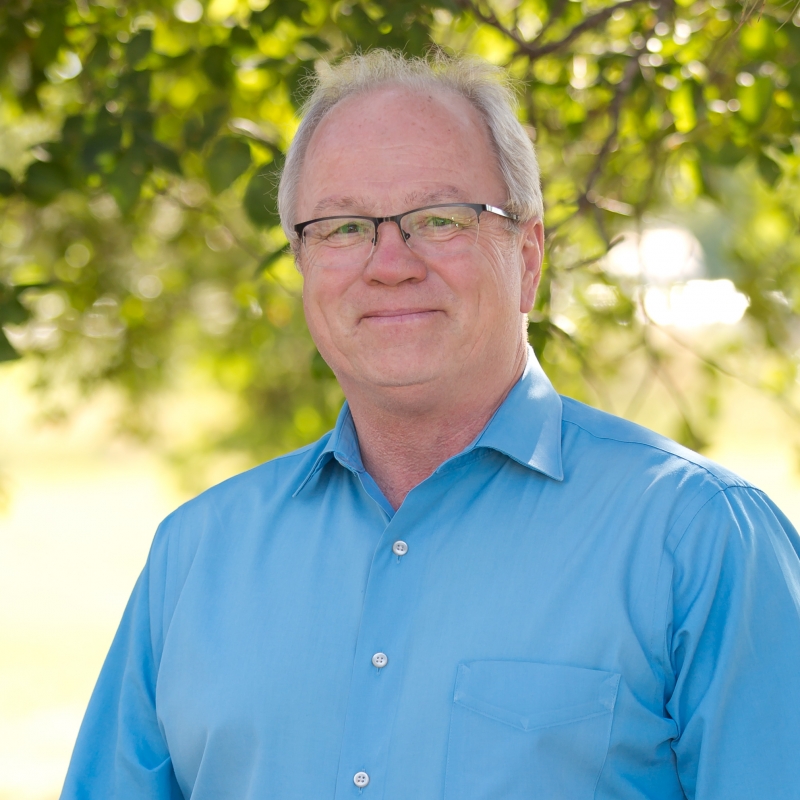 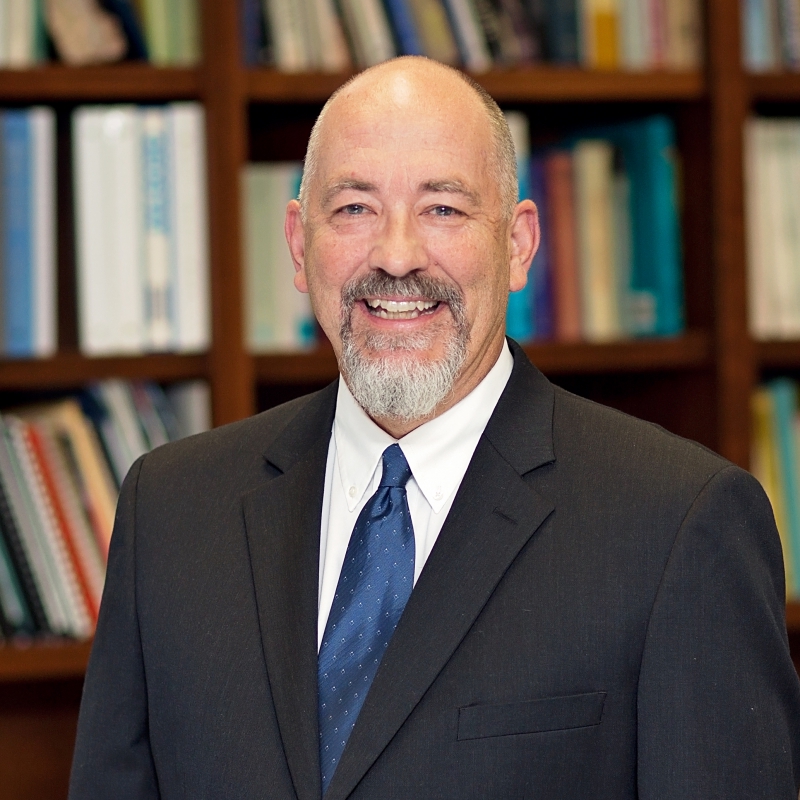 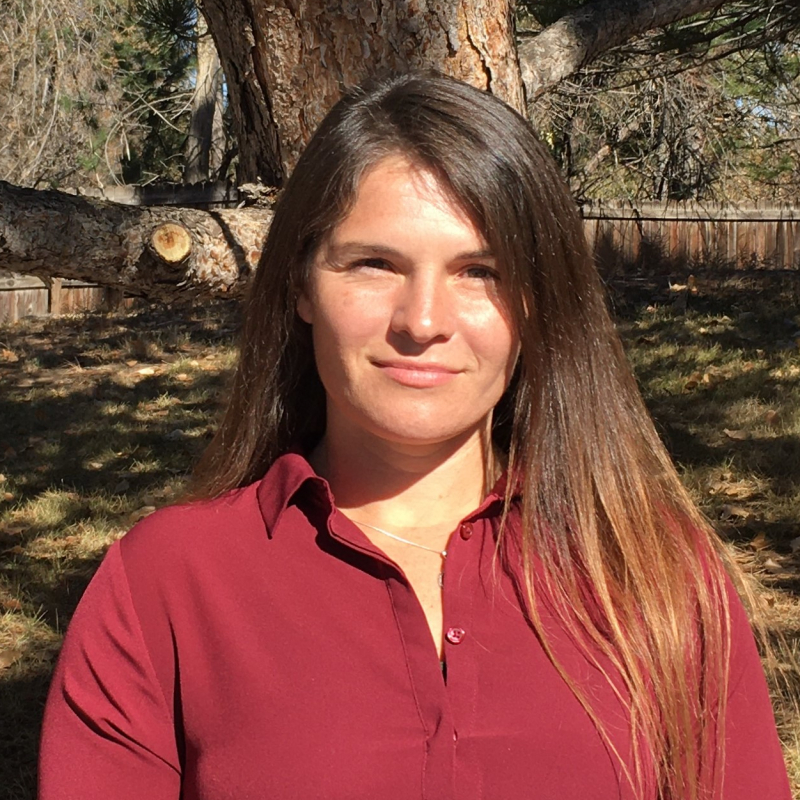 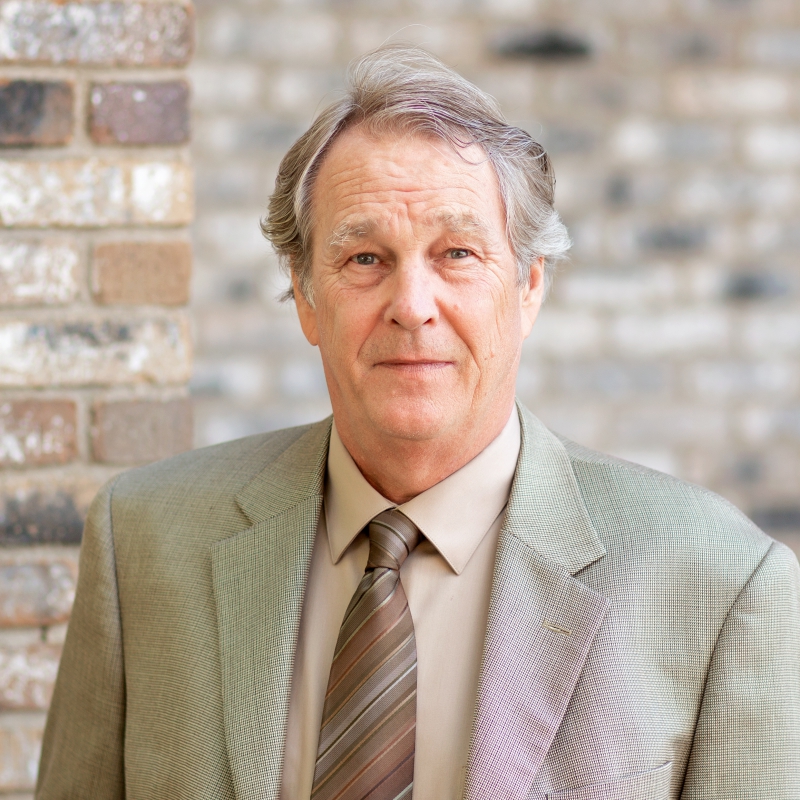 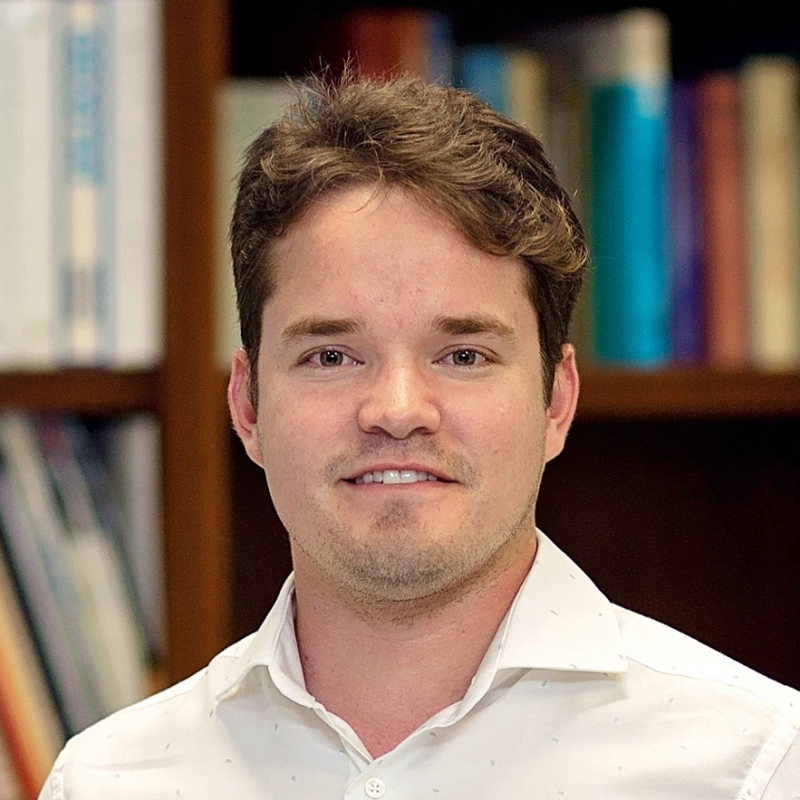 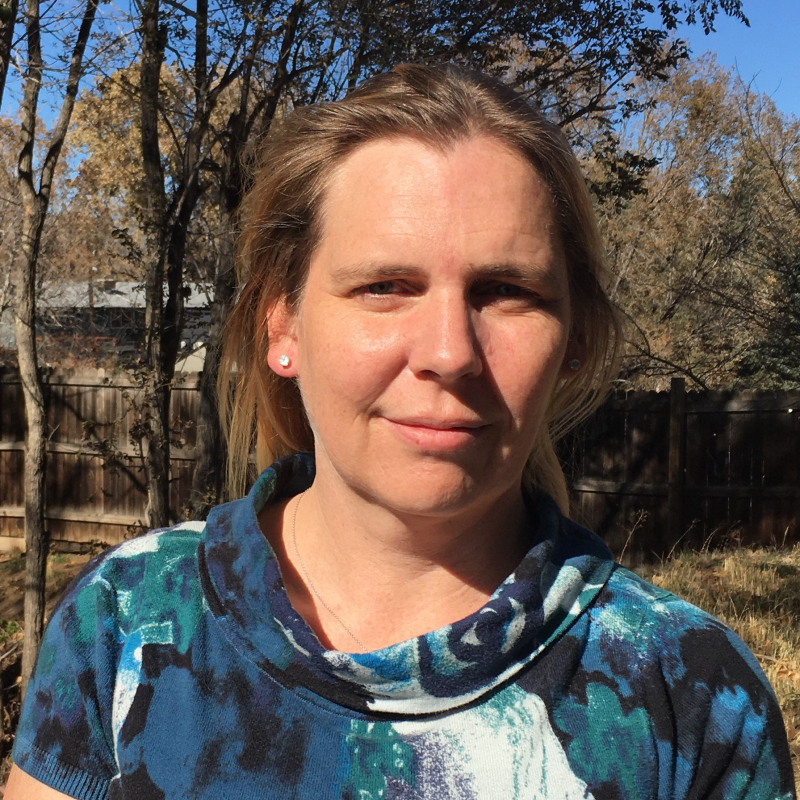 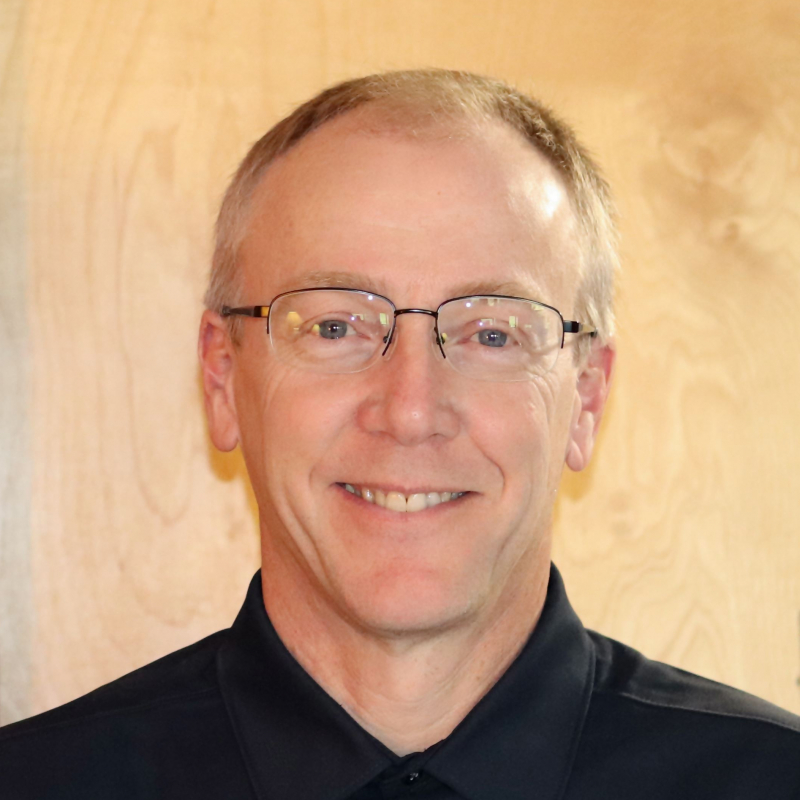 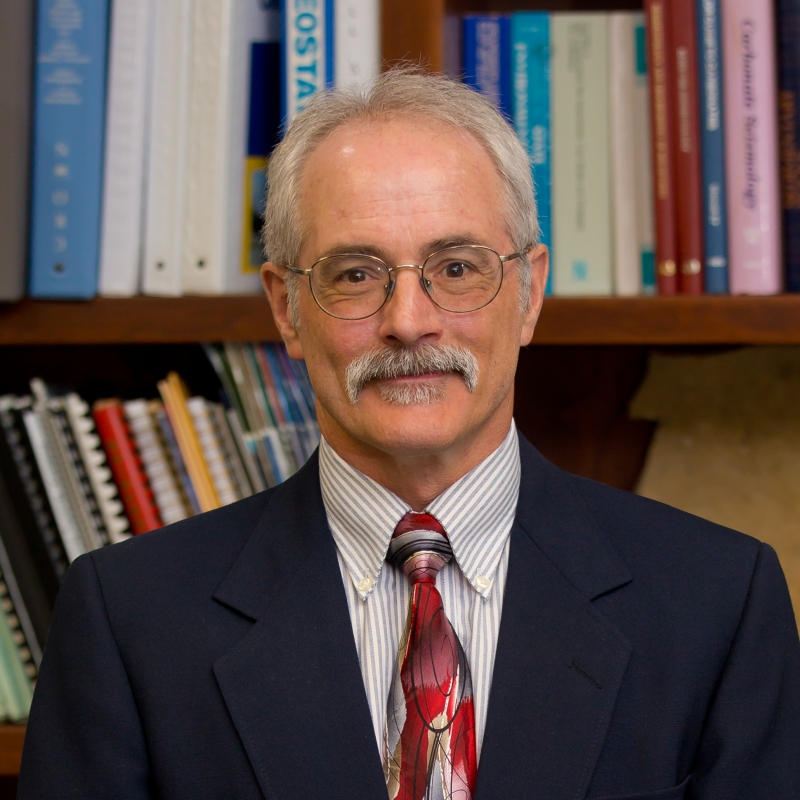 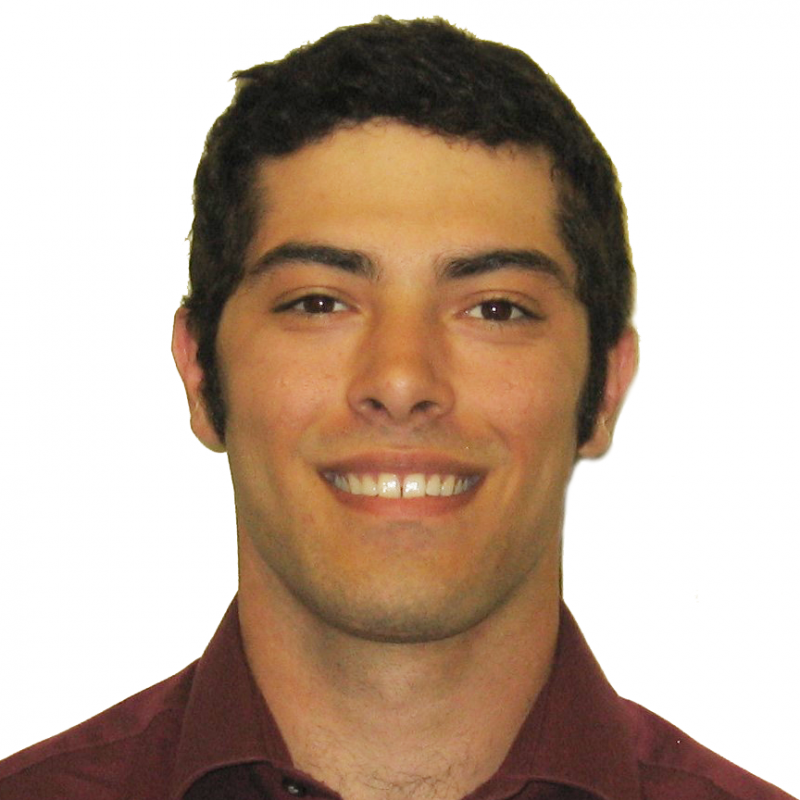 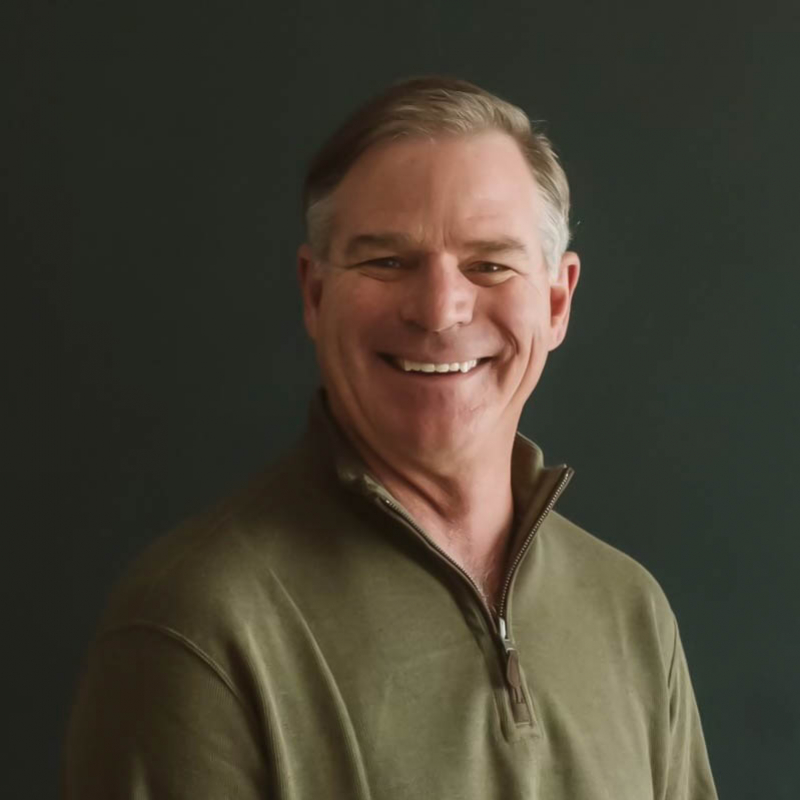 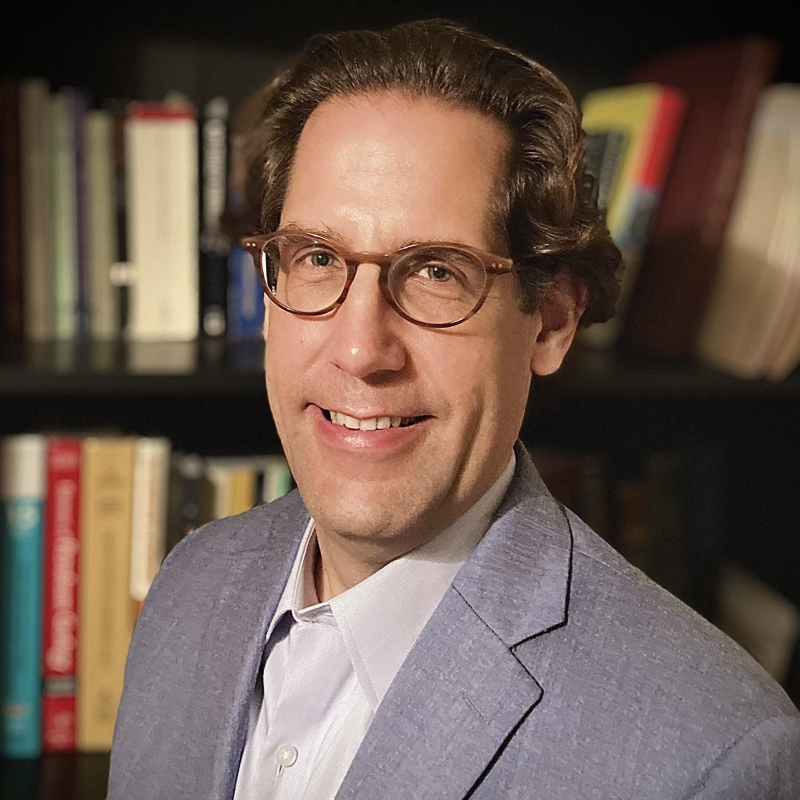 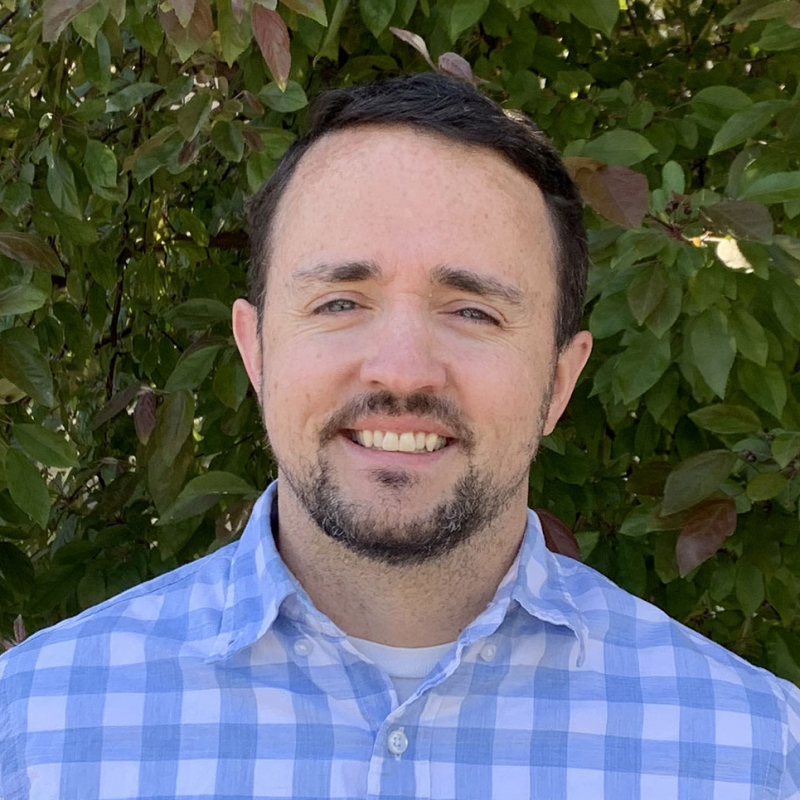 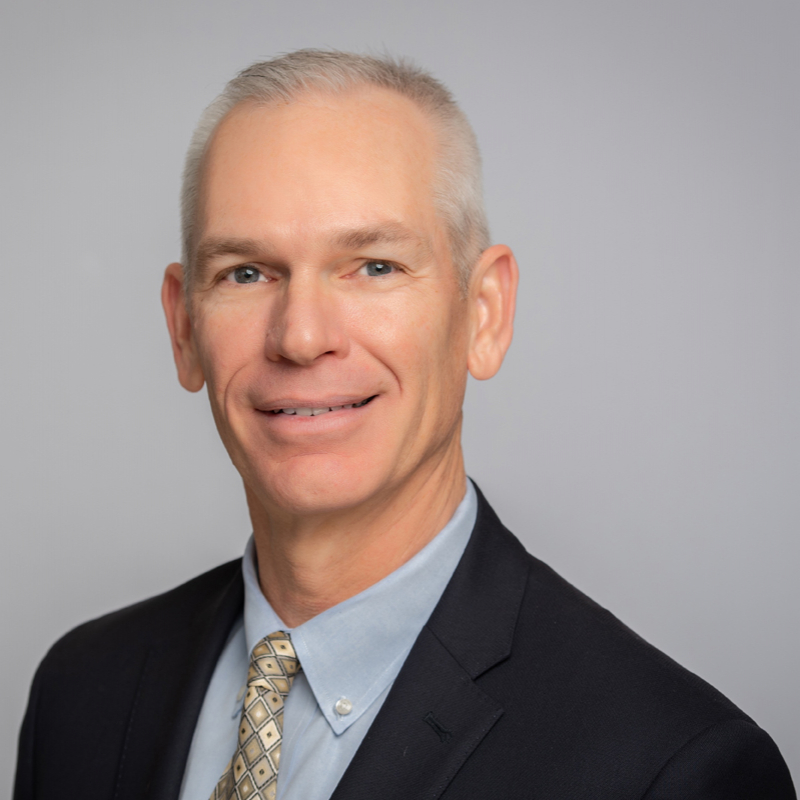